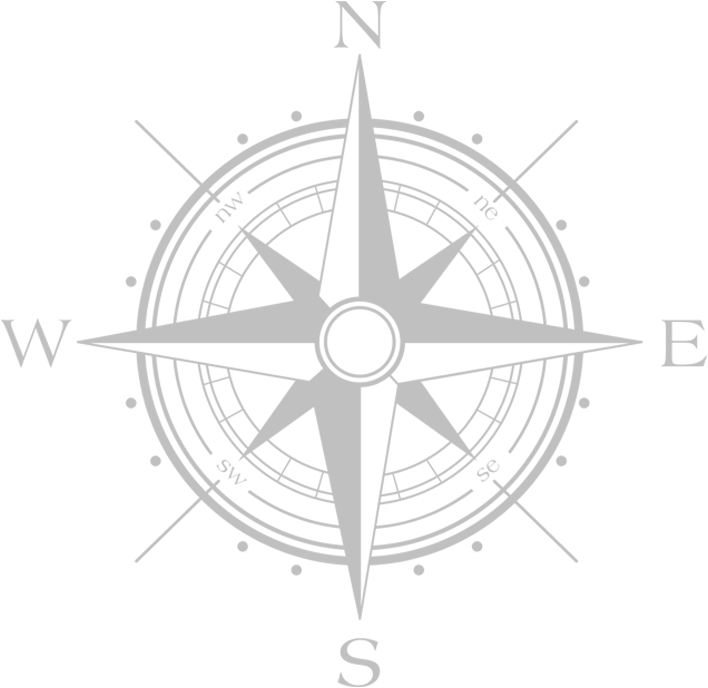 Your Hosts While In Cape Agulhas 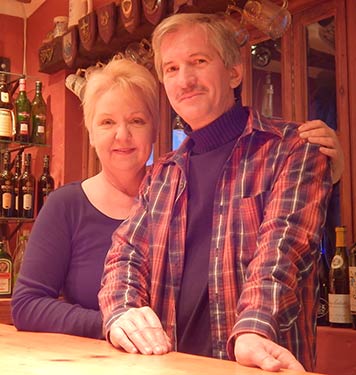 Sue and Phil, built the lodge in 1997 and have been operating it since then.
They have two daughters: Julienne, who is a medical doctor in Hermanus and Chelsea, who has been working in the USA in the hospitality industry for over 4 years and we are very proud that she is now the General Manager of our lodge.

Phil is a retired South African Air Force helicopter pilot. He flew helicopters for twenty years and in that time, earned several important medals as a pilot for outstanding airmanship and bravery, including the Air Force Cross for Bravery which was awarded to him for his role in the rescue of passengers off the stricken Oceanos vessel in 1991. Many interesting stories are told in the bar of his adventures during the border war in Angola and search and rescue missions in which he was involved. He retired in 1997 as Lt Col, 2nd in command of the Test Flight and Development Centre, situated in close by Arniston.

Sue is mostly busy in the kitchen where she applies her passion for food. She cooks for pleasure, enjoyment and fun. The food at the lodge is a reflection of what is locally available – the fresh fish from the local harbour (weather permitting) is a favourite. Local lamb is sourced from a farm in the area and fynbos flowers are from Bredasdorp. Sue also sold real estate full time (now only part-time) and worked as a journalist many years ago for several publications before starting a family.

The AGULHAS COUNTRY LODGE, although it is a relatively new building, was constructed using old Oregon pine windows and doors, which were bought at an auction in the Kalahari from a demolished asbestos mining town. The mine was built in 1888 and went out of commission in 1977.

The windows in the passages originate from the Koegas prison and the bar counter was in fact the original bank counter in the Koegas village.

A hotel close to the mine with the unlikely name of “Draghoender” or “pregnant chicken”, provided some yellowwood door lintels and the doors to the cigar lounge (originally from the hotel’s billiard room.) It was originally built in 1912 and became derelict when the mine stopped transporting asbestos via rail from the Draghoender railway siding.

All in all, combining a combination of old and new has created an unusual atmosphere which blends well with the stark natural surroundings of Agulhas.